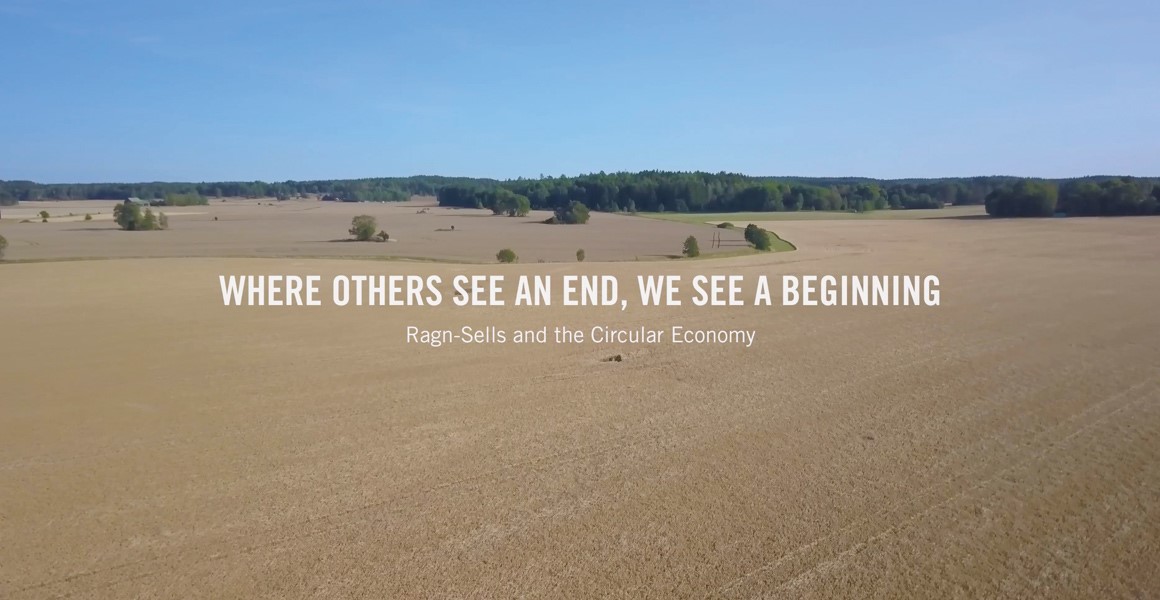 We are implementing the circular economy

The reverse of the economic boom we are experiencing is consumption, which means that we are consuming the Earth’s resources in advance. This is how Ragn-Sells’ CEO Lars Lindén conceives it. At the same time, he and the rest of Ragn-Sells perceive the solution to the critical situation that prevails: a transition to a circular economy where material is re-used. As market leader within the recycling industry, Ragn-Sells is the facilitator which can help other sectors and society as a whole to become more sustainable.

For Ragn-Sells, the concept of a circular economy is accepted: reducing the use of virgin resources and replacing them with recovered ones.

– The standard of living we have today draws massively on the Earth’s resource. For example, 80 per cent of global energy is from fossil fuels, says Anders Kihl, Head of R&D at Ragn-Sells.

The solution to the critical situation that prevails is a transition to a circular economy; and that all of the world’s countries must adapt to a new way of managing the Earth’s resource.

– Ragn-Sells is a facilitator in this which can support others, both industries and society in general, to arrive at solutions that are more sustainable. Our main focus is to reduce use of virgin resources and instead replace them with recovered resources, Lars Lindén says. 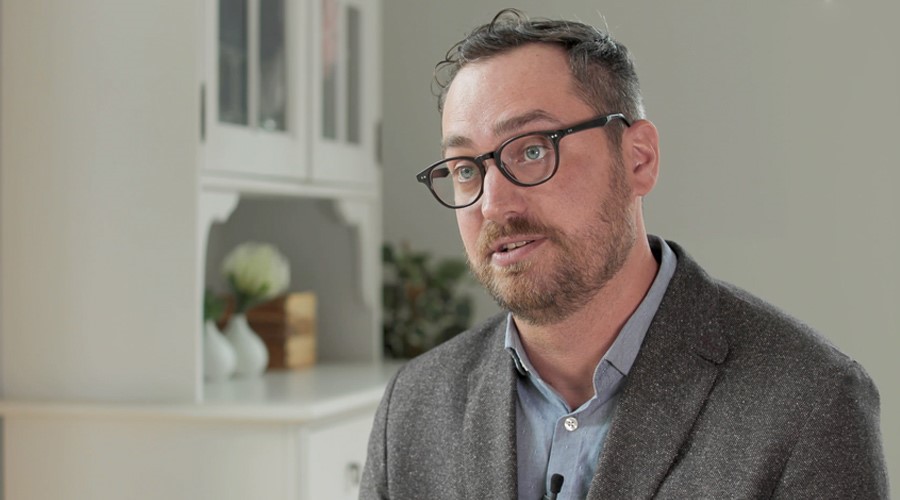 – Ragn-Sells is the company which is taking the next step to realise the objectives and it is doing so through simultaneously supporting the environment and the economy. It is interesting to observe the development of the recycling industry, which over the last 40-50 years has gone from being a sector which was involved with rubbish to working with resources and actually also creating new resources, says Graham Aid, Doctor of Technology in environmental management and environmental engineering.

Ragn-Sells is now taking the next step to find the business models that are needed to change and realise the vision of a circular economy.

– We have defined three business areas where we are making a difference for society: recovery, treatment and detoxification, as well as development of new value chains, Lars Lindén says.

Ragn-Sells is continuing to position itself within recycling. Nowadays, collecting waste and recycling and treating it is about the value that there is in the materials.

– Our role has changed dramatically in the last 30 years, from rubbish being simply collected on a tip somewhere to becoming a valuable material that we trade in on a global market, Anders Kihl says.

The need to detoxify polluted land and sea has also increased substantially in recent years. Ragn-Sells has an important task within treatment and detoxification to identify the difficult materials that there are – and detoxify society from them.

“It concerns the difficult materials, which means that they are difficult to recover in a simple way. This is something we are already doing today; detoxifying polluted ground through treatment, and we will also retain our position in the market in the future too,” Lars Lindén says.

Ragn-Sells is making a difference

The development of new value chains is an important issue for the future: New value chains are arising in line with society converting to a circular economy. Through them, new flows in society will be identified and new business models developed. In turn, they are crucial in creating a circular economy. The new business models are being created both internally and externally together with partners and customers.

– It is not just the recycling industry that is approaching the circular economy, but also the production industry. Waste and rubbish are viewed as resources and actual materials that have a high value. What Ragn-Sells is dong is actually taking the next step to find the new business models and the roles we need to have to achieve the vision – instead of making empty promises, Graham Aid says.

Ragn-Sells’ expertise and competence is crucial for the task of leading the development towards a circular economy.

I hope and believe that most people who work at Ragn-Sells are proud that we are involved in making a difference within something that is really important, Anders Kihl says.

See the film: Ragn-Sells and the Circular Economy