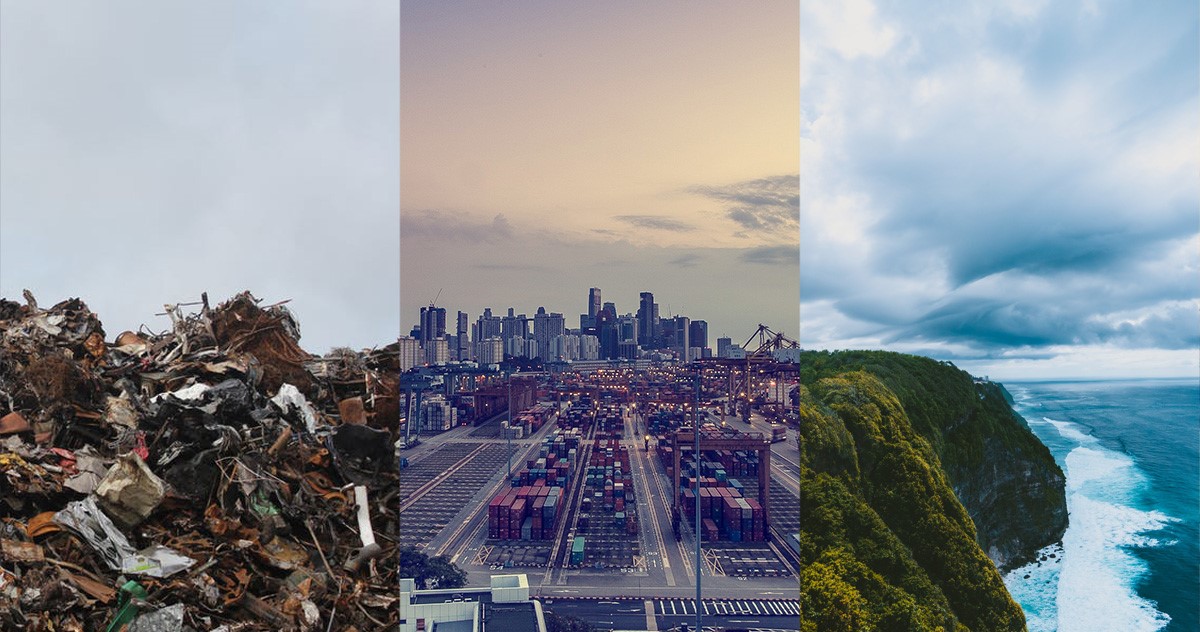 Ad Lansink (father of the waste hierarchy) in Sweden 19–21 June:

The waste hierarchy (Lansink’s Ladder) is still important – but it needs to be renewed in order to function in a circular economy, not least when it comes to energy recovery and landfill. Such is the thinking of Dutchman Ad Lansink, the man behind the model which for decades has governed how waste is dealt with throughout the Western World. Now he is visiting Sweden at the invitation of the environmental company Ragn-Sells and talking with decision makers about what a circular version of the hierarchy might look.

“We have derived major benefit from the waste hierarchy in breaking with the 1970s ”throwaway” society. But the world now needs to transition to a circular economy. The first steps in the ladder work, but the model then needs to be reworked to ensure that resources really are managed,” says Ad Lansink.

The politician and debater Adrianus ”Ad” Lansink launched his celebrated waste hierarchy, often called ”Lansink’s ladder”, in the Dutch parliament in 1979. The aim was to minimise waste volumes in order to get the maximum possible benefit from natural resources. The model had a major impact and is currently incorporated in both Sweden’s and the EU’s legislation surrounding waste.

The waste hierarchy firstly entails society producing as little waste as possible, through consuming less and producing more efficiently in terms of resources. Secondly, things should be re-used. The hierarchy’s third step states that we should recover materials when things cannot be used again, and when that isn’t possible, the energy in the material should be recovered through incineration to extract heat and electricity. Finally, the waste should be put in landfill, a refuse dump.

“Today we are still focusing on the waste and putting our energy into minimising it. However, in a circular economy waste is a resource, which consists of raw materials being used again and again. The waste hierarchy therefore needs to be refashioned in order to fully focus on the resources, at the same time as environmental toxins are removed from the cycle,” says Pär Larshans, Sustainability Manager at Ragn-Sells.

Ad Lansink has been invited to come to Sweden by Ragn-Sells on 19–21 June. During his visit he will be participating in several discussions with Swedish members of parliament and representatives of businesses operating within the circular economy. The aim is to discuss how today’s waste hierarchy can be renewed and facilitate the transition to a really circular society.

The model stipulates that in the first instance we should minimise our consumption, secondly, re-use items, thirdly recycle the material in worn-out goods and fourthly, recover the energy used to produce the goods. In fifth and final place, the waste should be placed in a landfill site, a refuse dump.

Facts: Ad Lansink
Adrianus ”Ad” Lansink is a former politician from the Netherlands, born in 1934. During his political career he developed the waste ladder or the waste hierarchy, which was adopted by the Dutch parliament in 1979 and which has subsequently become a European standard for dealing with waste. Ad Lansink is educated in physical chemistry and science. After his political career he has held a number of directorships with a link to the environment and climate, but he has remained principally known as the ”father of the waste hierarchy”.