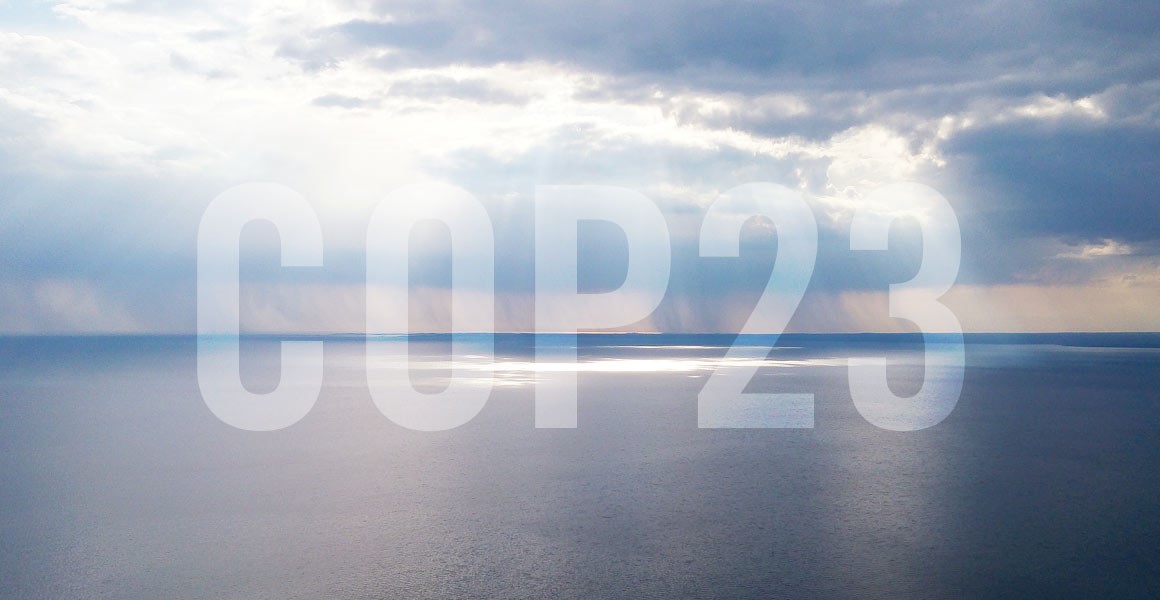 Ragn-Sells’ sustainability manager Pär Larshans would like the politicians to stop focusing on one issue and instead start to drive the issues from a systems perspective.

Two days have passed now since the climate negotiations in Bonn (COP23) concluded, and if I’m going to be honest, I still don’t know what was actually achieved in reality.

The media stopped writing about the climate negotiations as early as the second week and the focus during the past weekend was on the EU summit in Gothenburg. What is paradoxical is thus that the (only?) thing that has emerged from the proceedings at COP23 is that CO2 emissions are increasing and that it is going to be hotter than thought. Despite that, the conversations between the politicians are about what is trending most right now, the social issues and specifically, #metoo. So isn’t that important? Yes, they are important questions and show how complex the world is, all of the 17 global goals are important, so when decisions are made we shouldn’t be one-sided.

I wish that the politicians could occasionally avoid simply focusing on one issue but instead pursue the issues from a systems perspective. Today the large pension funds map their investments in relation to the 17 global goals. This is because if one goal is not met or is under threat, the risks increase, which leads to increased requirements on yield and less likelihood that they will receive the required investment funds. It is perhaps here that the real change will take place? So, are these managers included in the climate talks in Bonn? The answer is no, just as the business world has not been permitted to sit around the table in the negotiations. However, our CEO Lars Lindén was able to send a clear message to the negotiation via ICC WBO with the subheading ”Climate change is everyone´s business”.

When I listened to the final session from COP23 on Saturday night, which, by the way, stubbornly insisted that it had been a success, I quickly realised that the only concrete result was that more negotiations will have to be held before the forthcoming COP24 in Poland. My concern is that by then the world MUST be in agreement on HOW it is going to be possible to implement the Paris Agreement.

At Ragn-Sells we will continue to focus on contributing by producing concrete solutions, with one example being increased trade with waste which, furthermore, ensures the detoxification dimension is included and which doesn’t encumber forthcoming generations with the obligation to deal with it. If this was possible it would immediately reduce CO2 emissions. In other words, politicians could make a direct contribution here by putting in the right policies. Unfortunately, in reality the politicians are mainly engaged in talking while the Earth is getting ever hotter.