This is where polystyrene fish boxes are given a new life

At Ragn-Sells’ Bergen branch, a Danish auger compactor makes sure that Norwegian fish boxes are recycled into new material to become part of the circular economy.

- The fish boxes are made from a type of polystyrene called EPS, a plastic product that takes more than fifty years to break down, explains Tomas Nesse, operations manager at Ragn-Sells Bergen.

- If it ends up in the environment, the wind quickly scatters it out to sea. Products of this kind are often burned, but this machine allows them to be recycled, he ads.

The machine he is talking about is a Danish-made machine called the Runi auger compactor. Since May 2018 it has been recycling fish boxes at the Rådal refuse centre just south of Bergen. 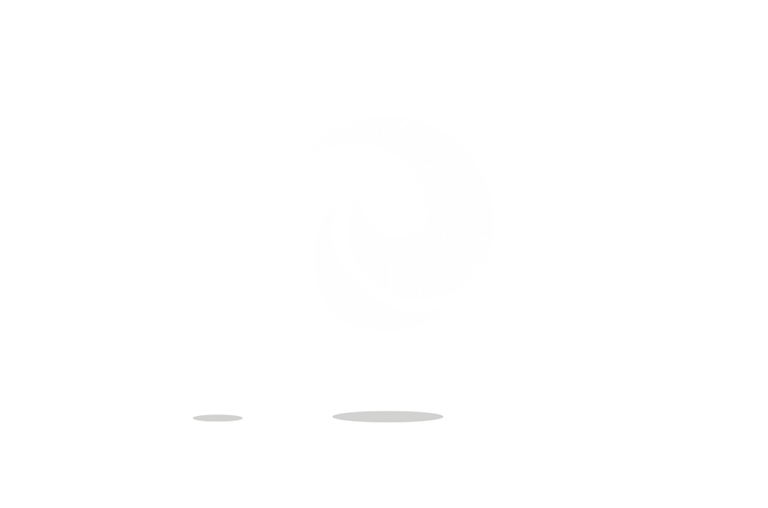 The Runi auger compactor is designed with a feed hopper that is specially developed for manual feeding of fish boxes. It is able to compact about 110 fish boxes with lids every hour.

- The process involves the fish boxes first being ground up and blasted into a silo. From there, the polystyrene is fed into an auger, which compacts the polystyrene. It is then melted down into small cubes that are loaded onto pallets for sale, explains Tomas Nesse.

An average fish box weighs about 600 grams, which means there are about 1,666 boxes per tonne.

A better environment – and more jobs

The alternative to recycling polystyrene is to incinerate it – and then manufacture new polystyrene. Tomas Nesse explains that the environmental gain from using the auger compactor is considerable:

- Polystyrene has a low weight and a large volume. Milling it and compacting it into cubes means that a much larger tonnage can be loaded onto trucks, which again helps the environment. Our polystyrene is turned into new materials and enters the circular economy. In addition it generates more jobs here, and our employees know how to use the machine in order to get the best possible product, says the operations manager in conclusion.

EPS (Expanded polystyrene) is 98 percent air and two percent polyester, and it is a robust and light material.