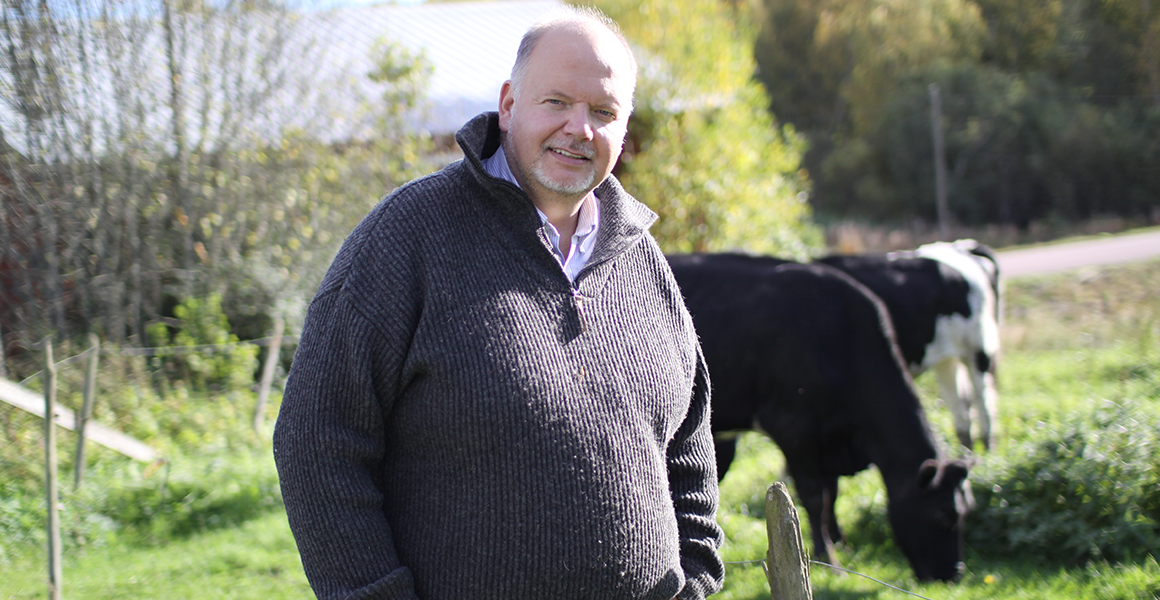 Phosphorus in focus for Ragn-Sells

Phosphorus is a vital building block for all food production, without it our harvests would be halved. Furthermore, phosphoric fertilizer is currently produced using manufacturing processes that are highly energy-intensive.

There is an acute need for phosphorus recovery. Today, phosphorus is one of 27 substances that the EU has listed as Critical Raw Materials, (CRMs). This means that phosphorus is starting to run out. However, there are additional problems that make it acute - namely that 80 per cent of the world’s deposits are in disputed areas in Western Sahara, which means that extraction is associated with major geopolitical risks and problems. Moreover, the major sources of phosphates have high contents of contaminants.

What would it mean if we were to enact a new law stipulating at least 50 per cent recovery – as the motion proposes?
The climate challenge is impossible to address without society resolving its materials supply more effectively. This requires a transition to a circular economy, where we utilise the resources that have been extracted from the ground. Simply through utilising the phosphorus that is currently present in our sewage system, Sweden would be 75% self-sufficient, but obviously, this principle must be used for many more fractions. The mineral fertilizer that is used consists of phosphorus, potassium and nitrogen in different proportions depending on the soil’s requirements. At present they are produced using fossil fuels (natural gas is used to extract nitrogen from the air, not from the earth’s crust). But it is possible to recover all of these minerals with minimum if any fossil addition. We are looking for politicians who perceive the opportunity and act on it.

Where is Potassium in the cycle?
In the incineration ash (fly ash) which is formed in connection with incineration of household refuse after sorting of recyclable material. The ash consists of approximately 20% salts and potassium is one of these salts. In today’s processing, almost two thirds of the Swedish municipalities’ ash is transported to an island off the Norwegian coast where a limestone quarry is being refilled – in the long run this means that all the Potassium will be washed out to sea and not be recoverable. So, here too there is room for politicians to act and stop the wastefulness in use of the natural resources once they have been extracted from the earth’s crust.

Has anyone made more progress with this issue? Someone we can learn from?
Germany has come a long way and is a major source of inspiration. It is facing the same challenge as Sweden, but has decided to get a serious grip on the issue! A new law was passed in the autumn which places tougher requirements on German sewage works to recover at least 50 per cent of the phosphorus from the sewage sludge. And all actors are required to submit their plan to the German authorities for how this is to be achieved as early as 2023.

Focusing on resources in relation to the issue of waste is climate smart. Moreover, we risk continuing to pass environmental debts to future generations to deal with!