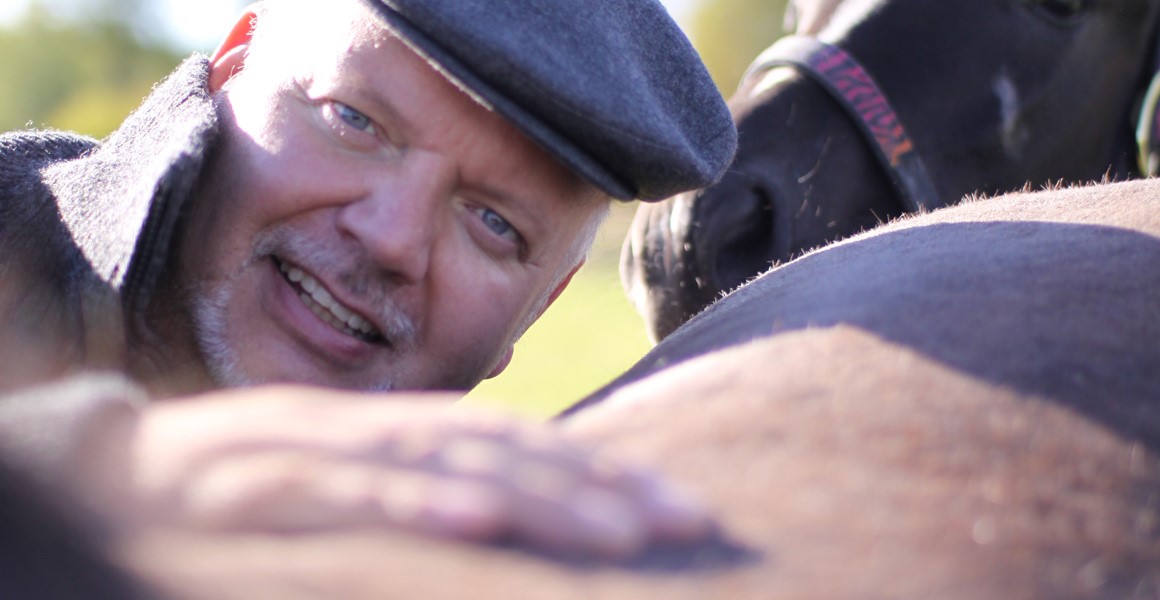 COP23 - Where are the companies?

COP 23, the 23rd in order of the UN’s climate negotiations, is being held in Bonn between 6 and 17 November. Many of the talks over the next few weeks will concern how it will be possible to fulfil the Paris Agreement, (COP21 from 2015). However, companies are not invited in these contexts; rather they have to attend a side event that takes place in parallel with the negotiations. We are asking why that is the case? For the fact is that it is the companies that will make the real difference in facilitating the Paris Agreement!

There are two things that will dominate this year’s negotiations:

How is that progressing? Will the CO2 content in our atmosphere stop increasing? No, unfortunately not. We are observing an increase for 2017 too, which, furthermore, looks like being larger than any previous individual year*. The whole year needs to be analysed, but the increased figures for both 2015 and 2016 are the highest since records began, and 2017 is displaying a similar trend.
*Trends in Atmospheric Carbon Dioxide (ESRL)

It is clear that we are going to need to do a lot in the future. A new strategy will enable the recycling industry and Ragn-Sells to be involved and contribute to cutting emissions. Ragn-Sells’ major contribution will be how much more material we can save in what is recovered, as well as increasing the recycling of metals/elements from the ashes we process, and above all, want to process going forward. So why aren’t the companies permitted to join in, I ask?

I personally had the privilege to attend the 2009 climate conference (COP15), one of the most documented climate conferences ever. All the world’s leaders assembled to sign an agreement that never came to fruition. No, I wasn’t invited to the conference, but actually to a side event that was held. Together with Johan Rockström, I was supposed to deliver a short statement where I represented the business world. I have probably never been so nervous. I had been given one minute for my presentation, and it was before both Tony Blair and Gro Harlem Brundtland. For me, Gro and her commission’s conclusion will always be a guiding principle - ”A sustainable development is a development which meets the needs of the present without compromising the ability of future generations to meet their own needs".

At Ragn-Sells we have a clear message: ensure that we obtain the right conditions to enable us to contribute to fulfilling parts of what the Brundtland Commission intended. The world patent we have on phosphorus recovery from sewage sludge is just one example of how our technology could rapidly contribute to reducing emissions from a specific source. Mining of virgin phosphorus, which today is vital in enabling us to grow sufficient food, is a major emitter of CO2 into the atmosphere. So, let’s take better care of the material we have already extracted instead of mining more.

I hope that forthcoming climate conferences will also allow the companies into the dialogue, we are the ones that can make a real difference. Research provides a basis for the decisions, and countries’ governments pass laws as well as set rules that enable us to play on the right half of the pitch so that our care for the Earth and good business practice can be go hand in hand.