Ragn-Sells has been invited to participate at the UN Climate Change Conference COP25 in Madrid. At the conference, Ragn-Sells will highlight transition to a circular economy as key to countering climate change.

The family owned circularity company Ragn-Sells was invited to participate at the UN Climate Conference, COP25, in Madrid, by both Business Sweden (The Swedish Trade & Invest Council) and Stockholm International Water Institute, SIWI. Jan Svärd, CEO of Ragn-Sells’ innovation subsidiary EasyMining, will represent the company together with Pär Larshans. The two representatives will point out a shift to a circular economy as necessary in order to limit global warming to 1.5 degrees Celsius.

Today, half of the world’s emissions are caused by production of common goods such as food, clothing and cars. This is largely a consequence of raw materials being produced, used, and thrown away, rather than being used over and over again. Ragn-Sells has made a group level decision to become climate positive by 2030. To reach that goal, Ragn-Sells will continue to develop solutions that detoxify resources and bring them back into the appropriate cycle.

– A renewable energy sector is not enough to keep global warming below 1.5 degrees; we also need to turn the economy circular. At COP25, we will illustrate how Ragn-Sells extracts key nutrients such as nitrogen and potassium from what today is classified as waste, using circular methods that reduce climate impact, says EasyMining CEO Jan Svärd. Last year, Ragn-Sells participated at another UN high level summit, invited to demonstrate how its phosphorus recovery method as contributes to reaching the Sustainable Development Goals.

– Ragn-Sells brings valuable resources, such as nitrogen, phosphorus and rare metals, back into the loop. However, to counter climate change, legislation and business incentives must be quickly adapted to circular business models, says Pär Larshans. 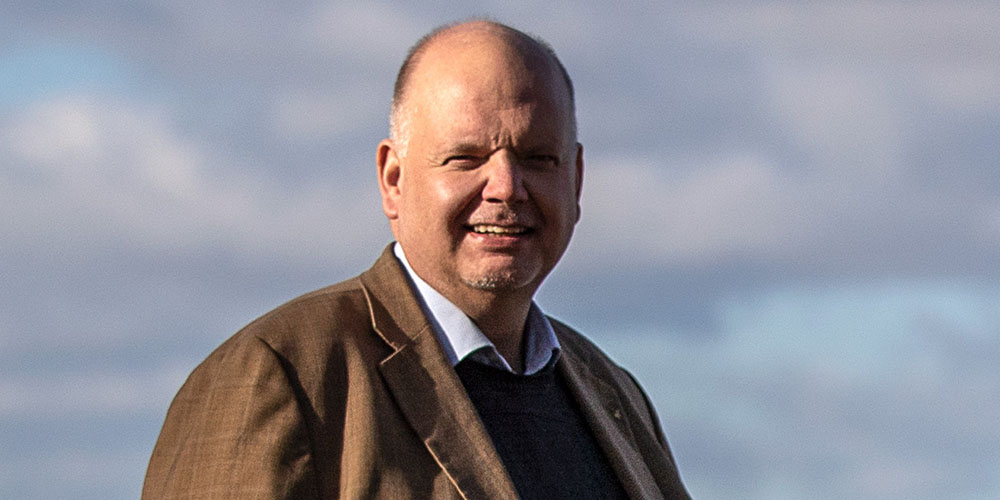 Pär Larshans, Head of Sustainability & Public Affairs
Pär is a well-known business profile and sustainability manager at Ragn-Sells. He takes an active role in the public debate to transform society into a circular economy. He will be present in Madrid during COP25 and will follow the work closely.
Follow his daily reports here >>
Contact: par.larshans@ragnsells.com